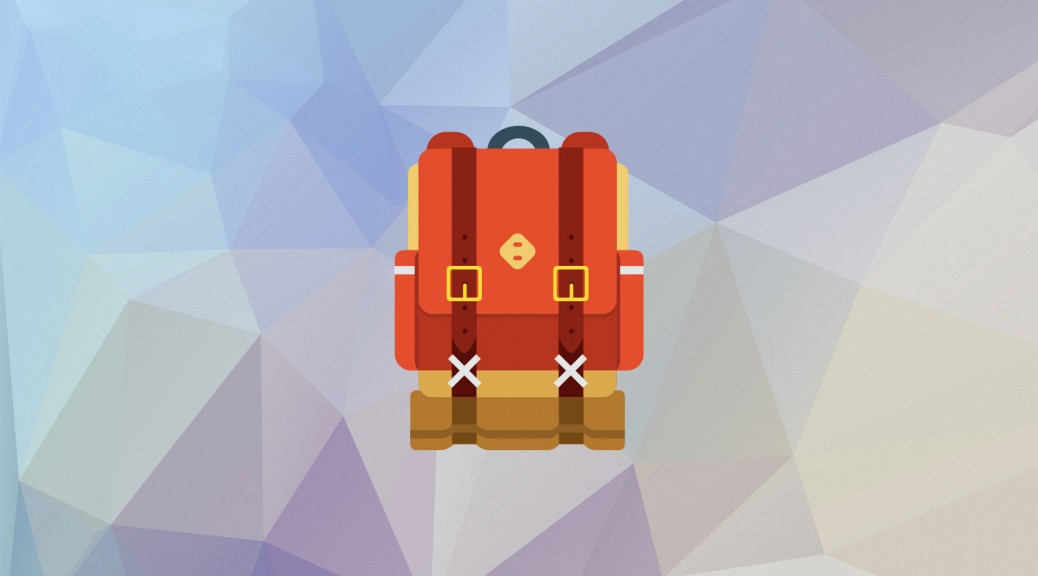 Visit Malaysia Year 2014 is the nation’s biggest and grandest tourism celebration with Malaysia Truly Asia’s endless wonders of events, festivals and activities all-year round. This is the perfect time to see, feel and experience Malaysia!

The urban city lifestyle can be fun and exciting but it can also be tremendously exhausting and stressful. Just think about it, when was your last time enjoying a long holiday without worrying about work and other problems? If you haven’t done it for a while, then it is definitely time for you to leave for a few days and go for a retreat getaway! Here are eight of our favourite nature-friendly getaway destinations for some r ‘n’ r.

If you’re looking for a short break, we’ve got short trips and overnight excursions that pack in everything from nature and adventure to food, shopping and a bit of resort stays. Whether you’re in for a one-, two- or three-day trip, we’ve got you covered, arranged according to distance from Kuala Lumpur for your convenience.

How hard is it to find somewhere to get away from the hustle and bustle of the city without burning a hole through your pocket? Now you literally can find it in your pocket with this mobile app! We have scoured the nation for these spots that will rejuvenate your mind, body and soul while keeping your bank account healthy and thriving. Instead of going to the malls on the weekends, now you can really consider going away for a relaxing staycation over the weekend in many of the hidden gems in Malaysia!

Head over HERE for the STAYCATION PROJECT. 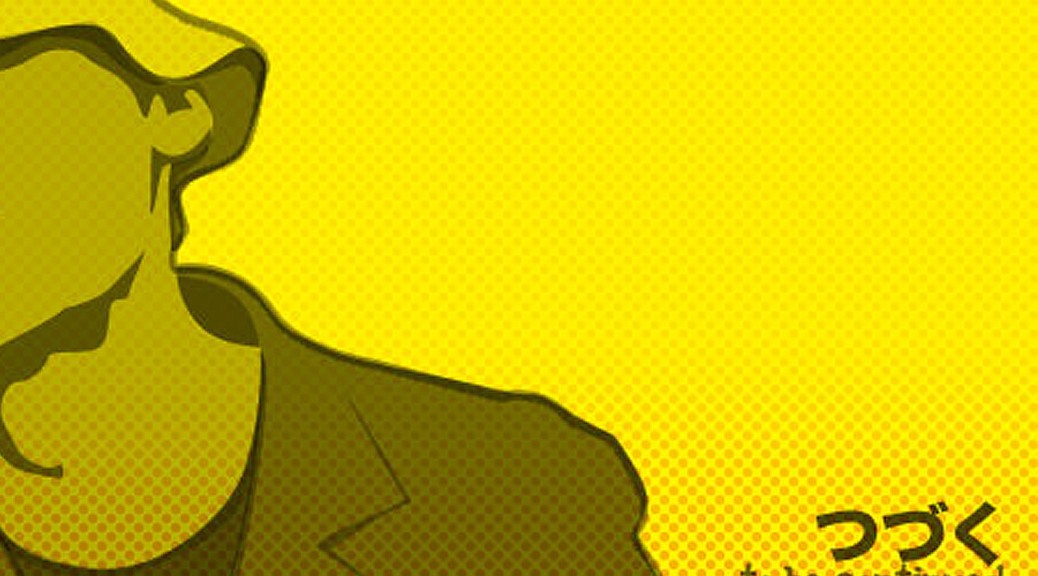 Hey, chill a while. We’ll be right back. 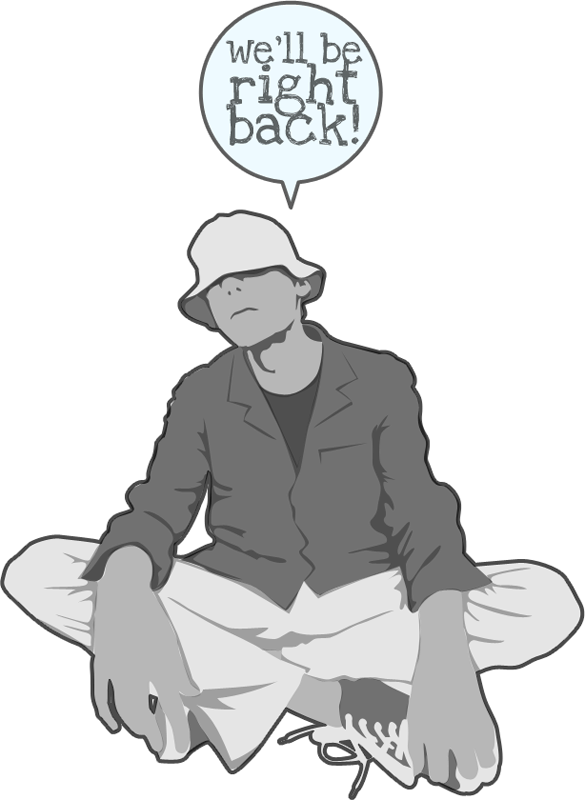 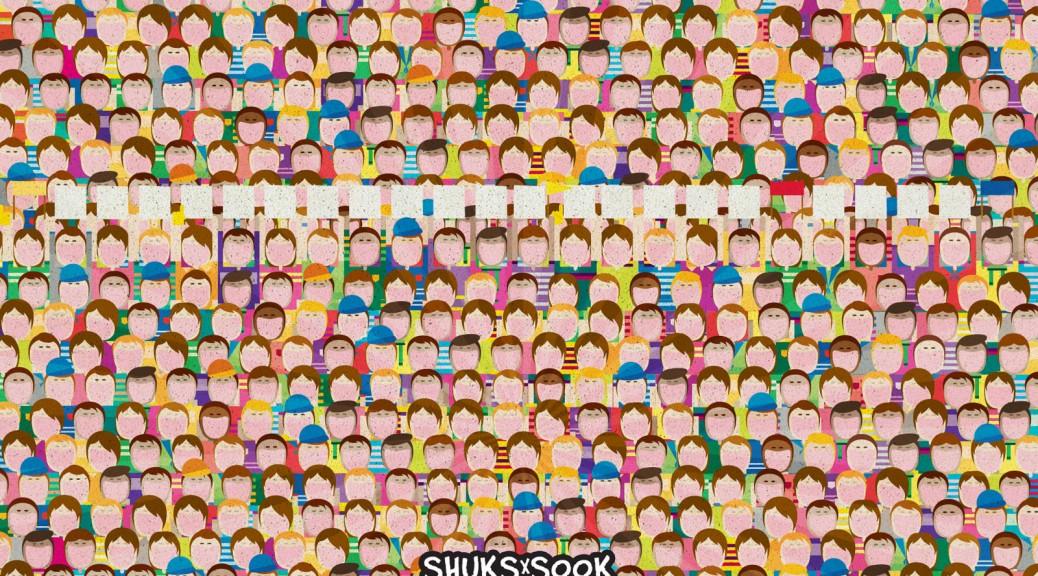 It’s football fever season time again! World Cup 2014 is upon us. I remembered that we did a special promo minisite for 2010’s World Cup. There was so much restrictions and trademark guidelines that we need to follow. No this, can’t use that, blablabla.

So here was the proposed design, though the microsite was unfortunately loooong gone still you could see the screenshots of what it was back then. It was suppose to be in glorious flash since it was the thing in web design back then, but for timeline reason, we simply can only give them html peanuts. 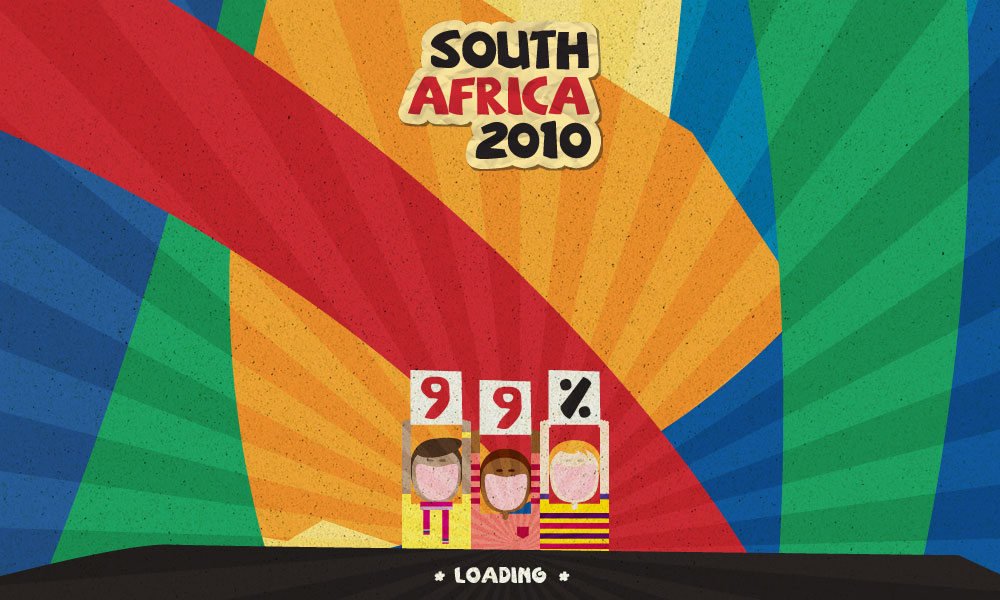 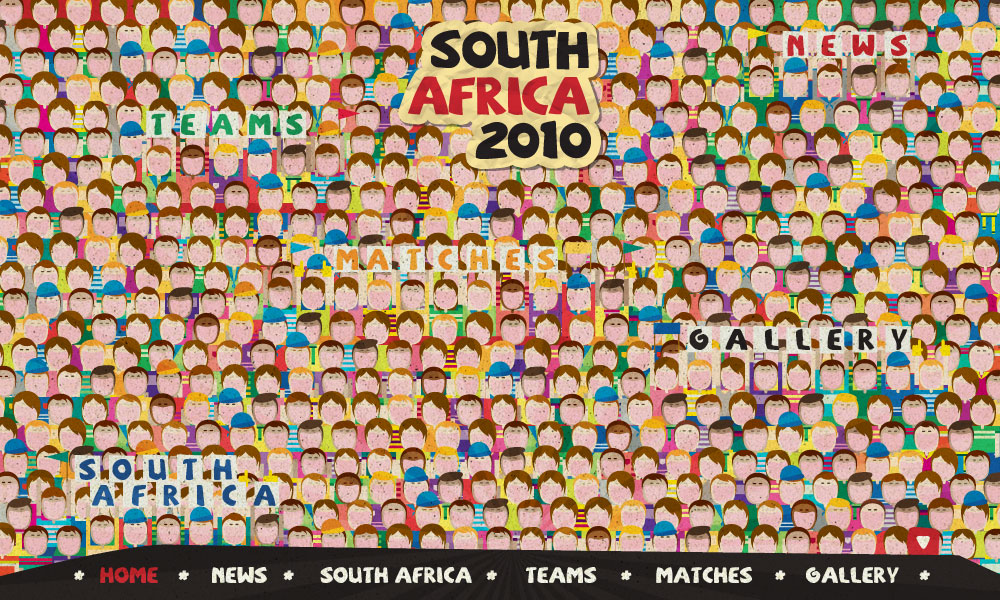 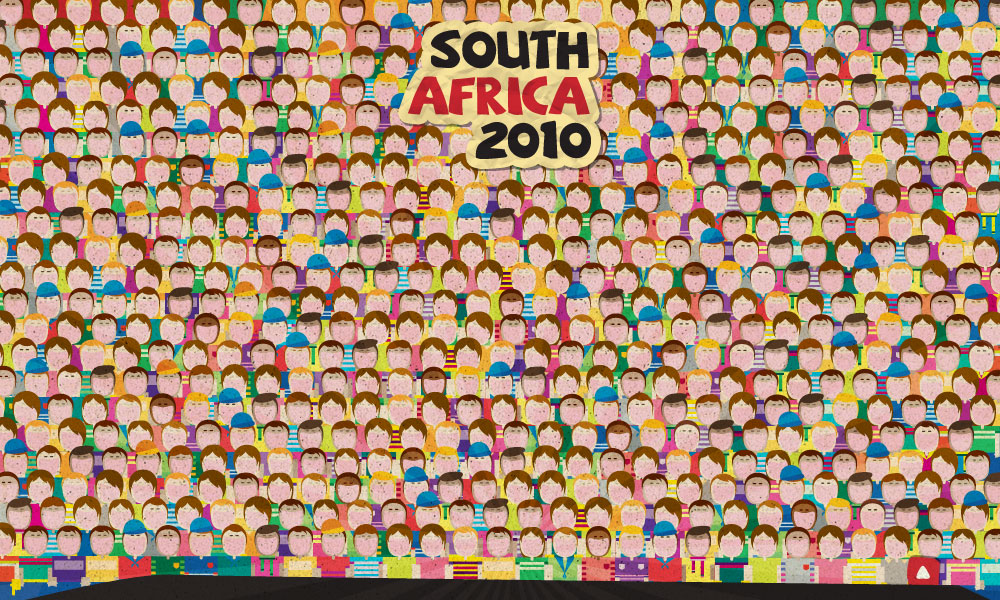 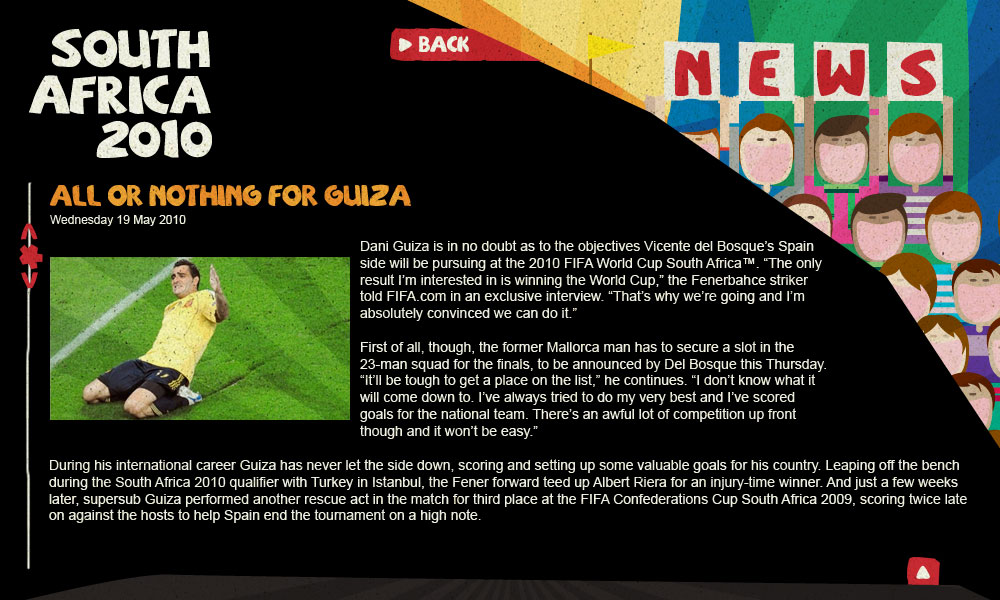 It was so obvious that we can’t even use the word South Africa, so we then have to change it.. 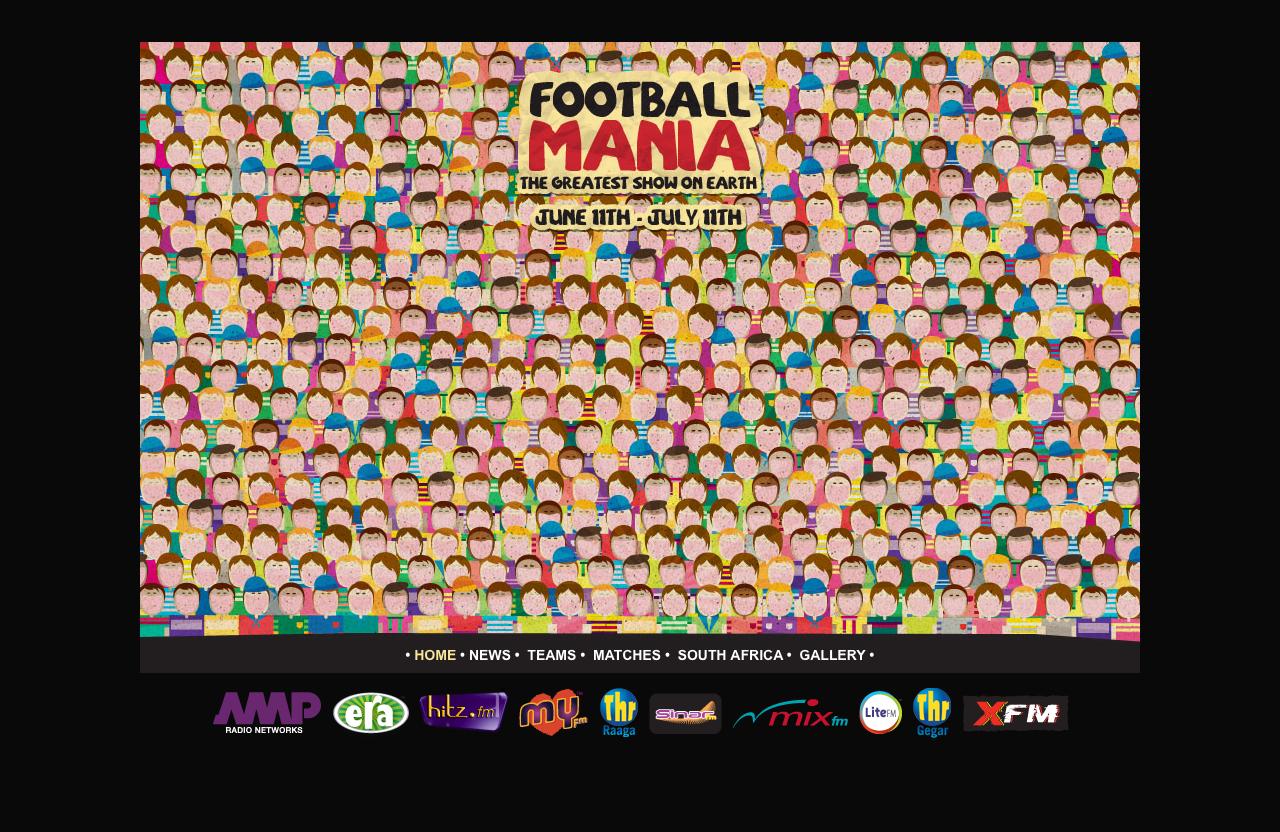 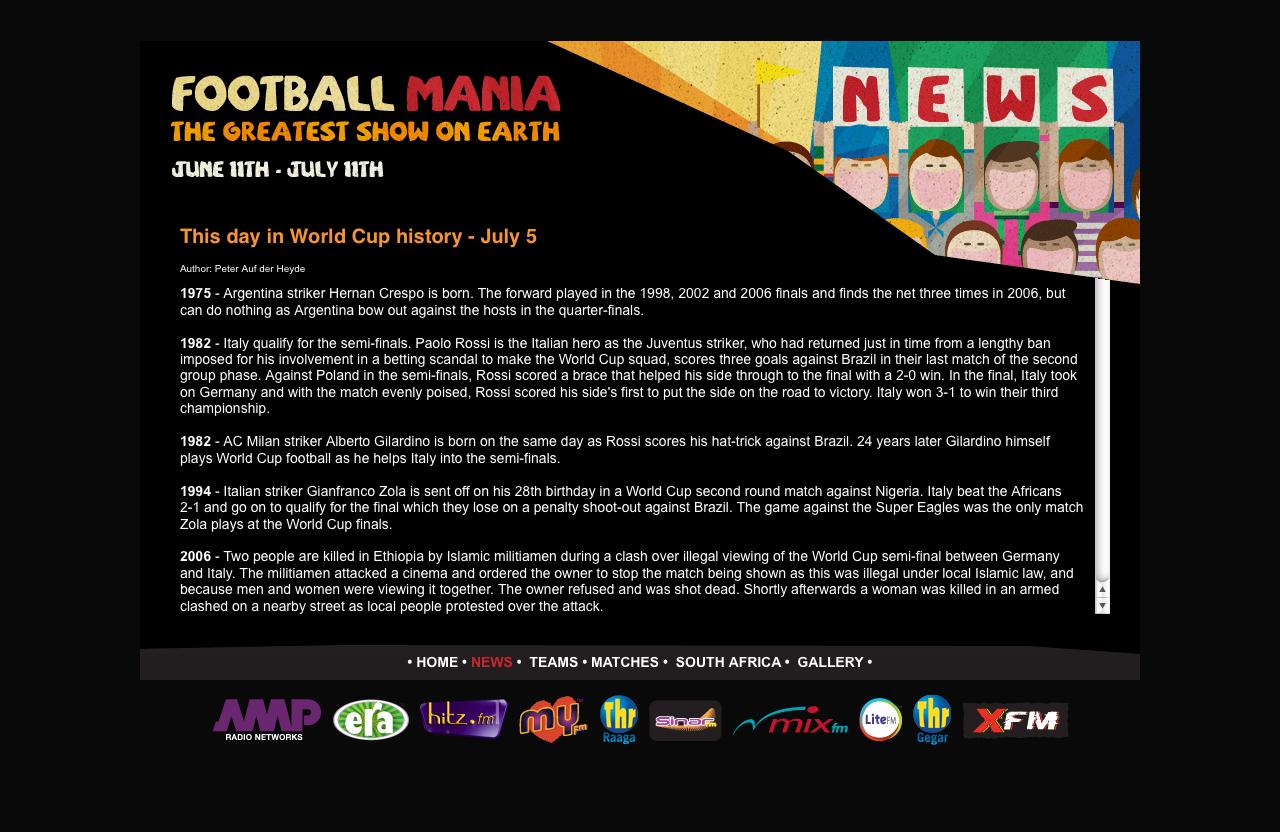 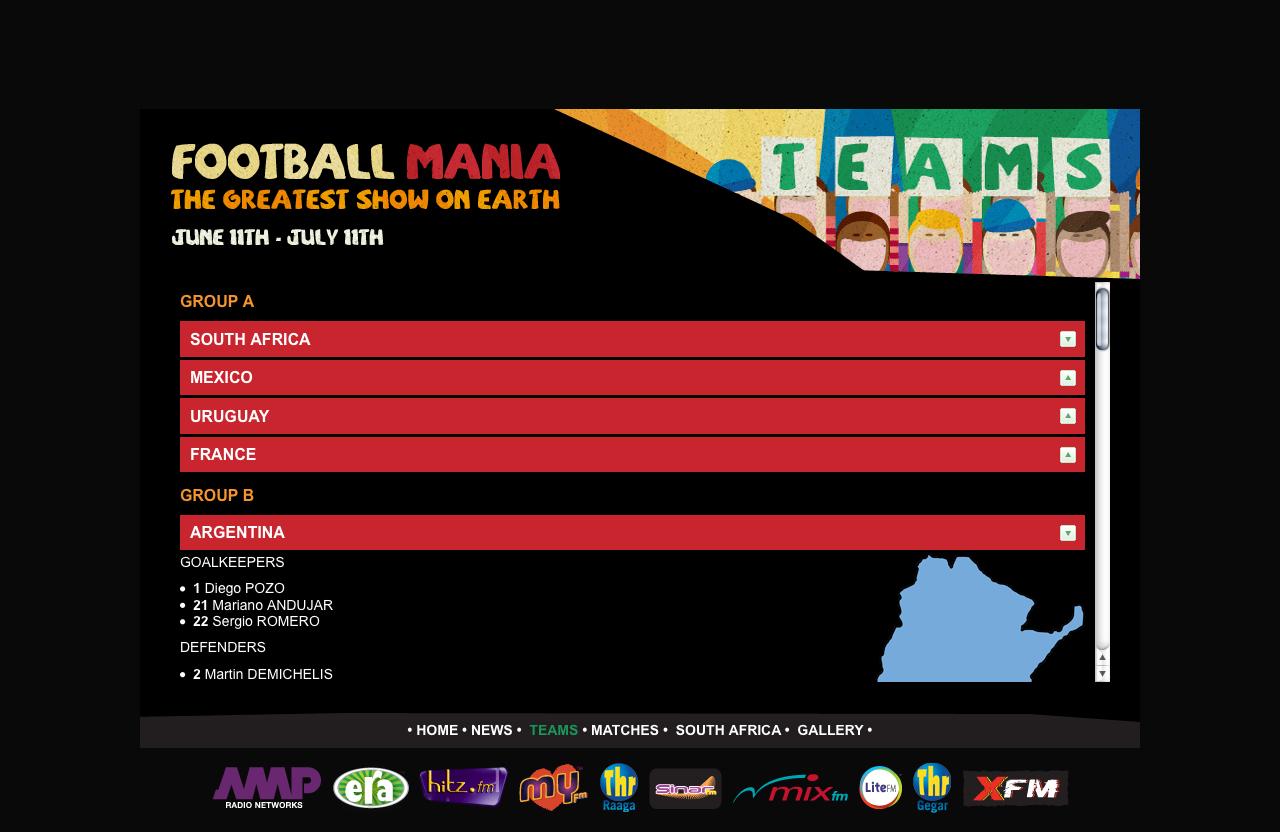 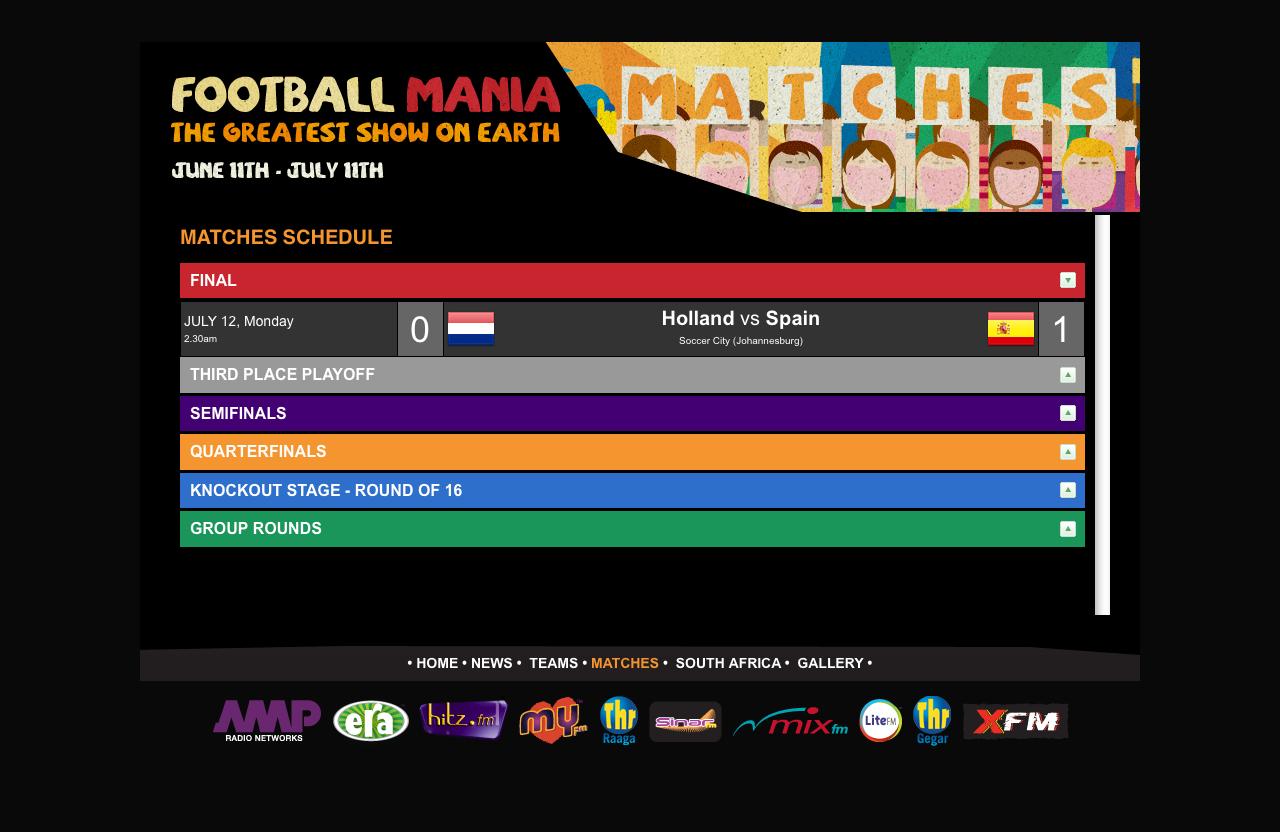 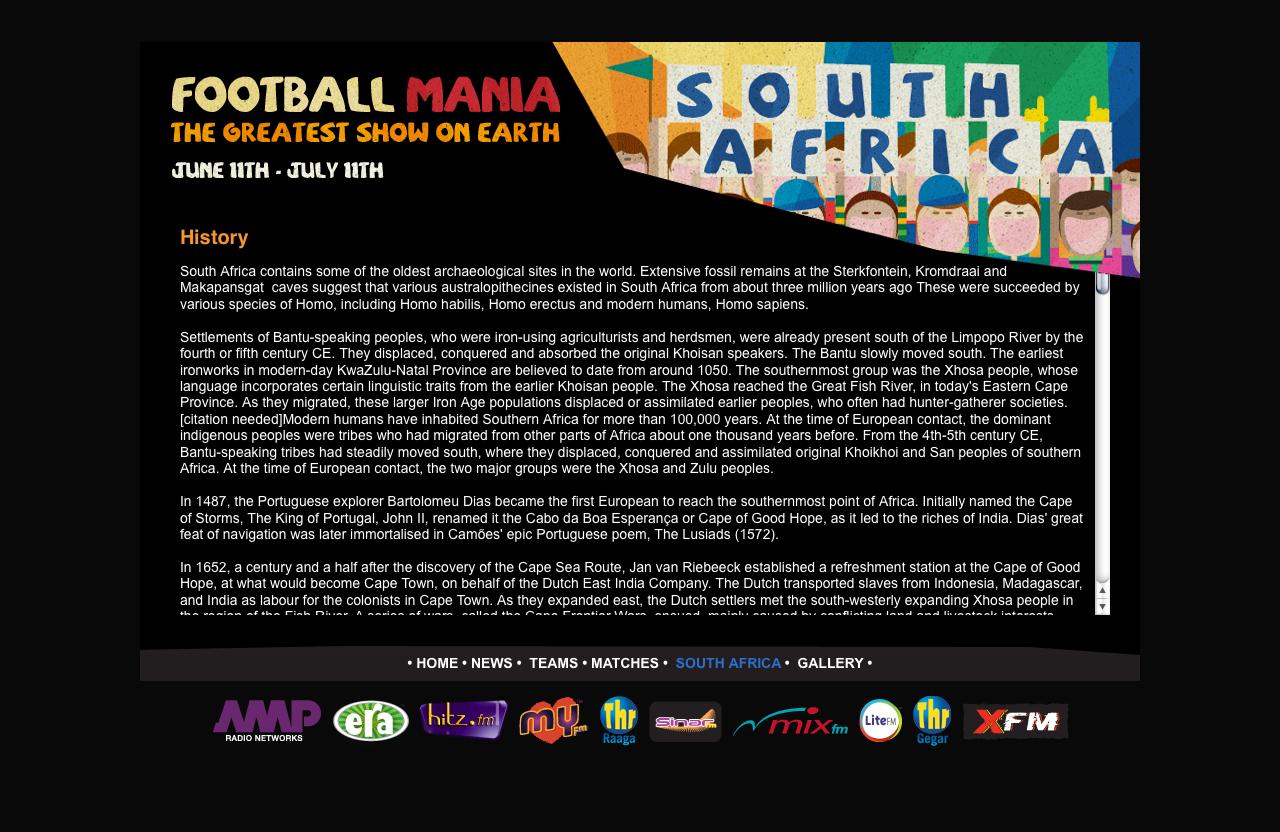 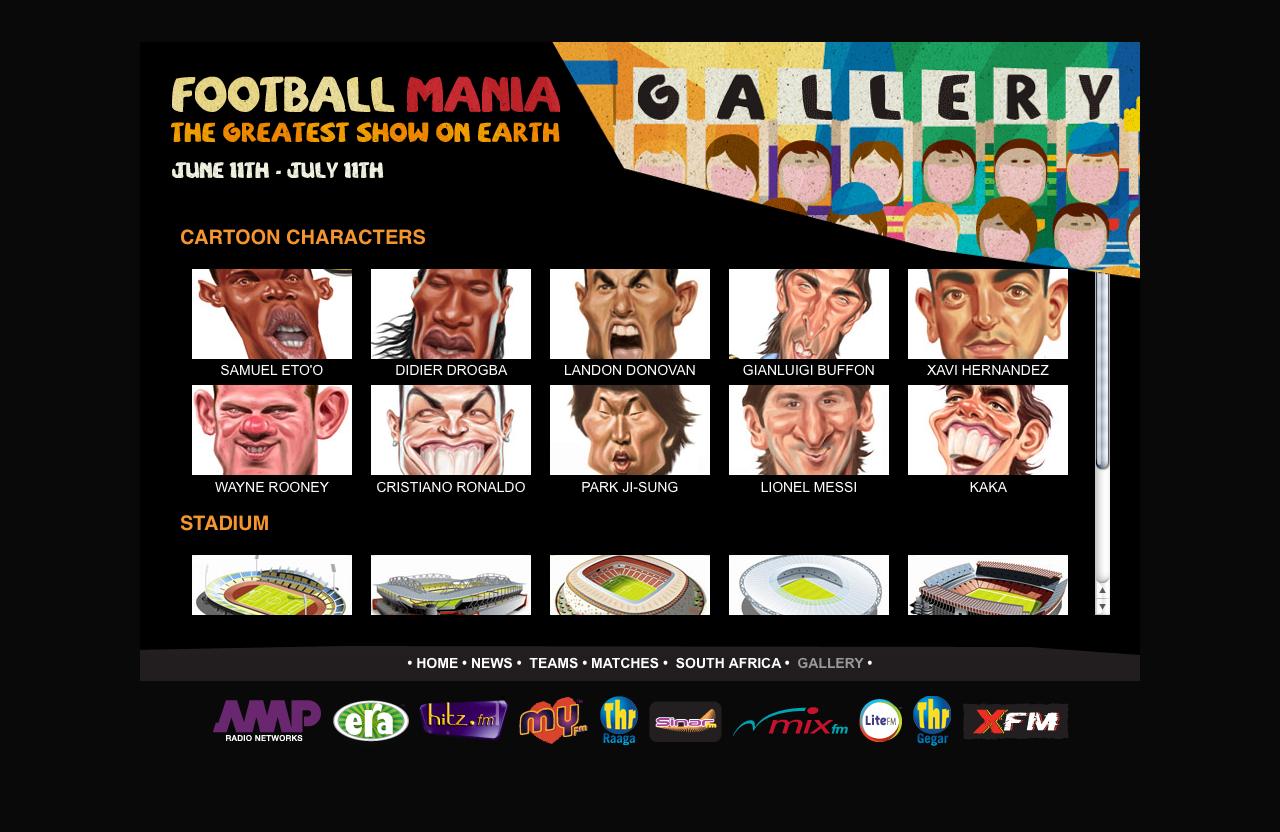 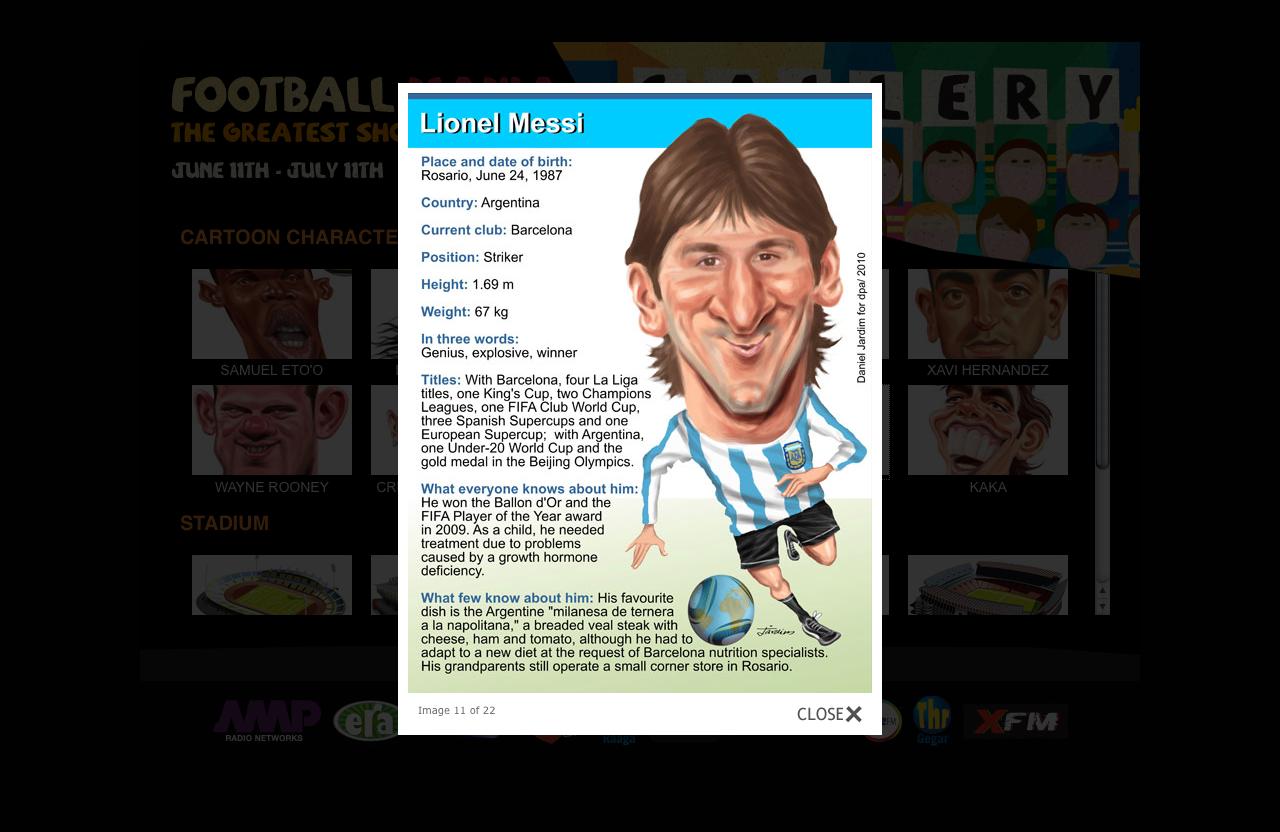 After all has been done, I thought it was a nice design to make it into a postcard, and so we did. It was printed in one event which I can’t recall, which was distributed for free. If you’re lucky you’ve had it! 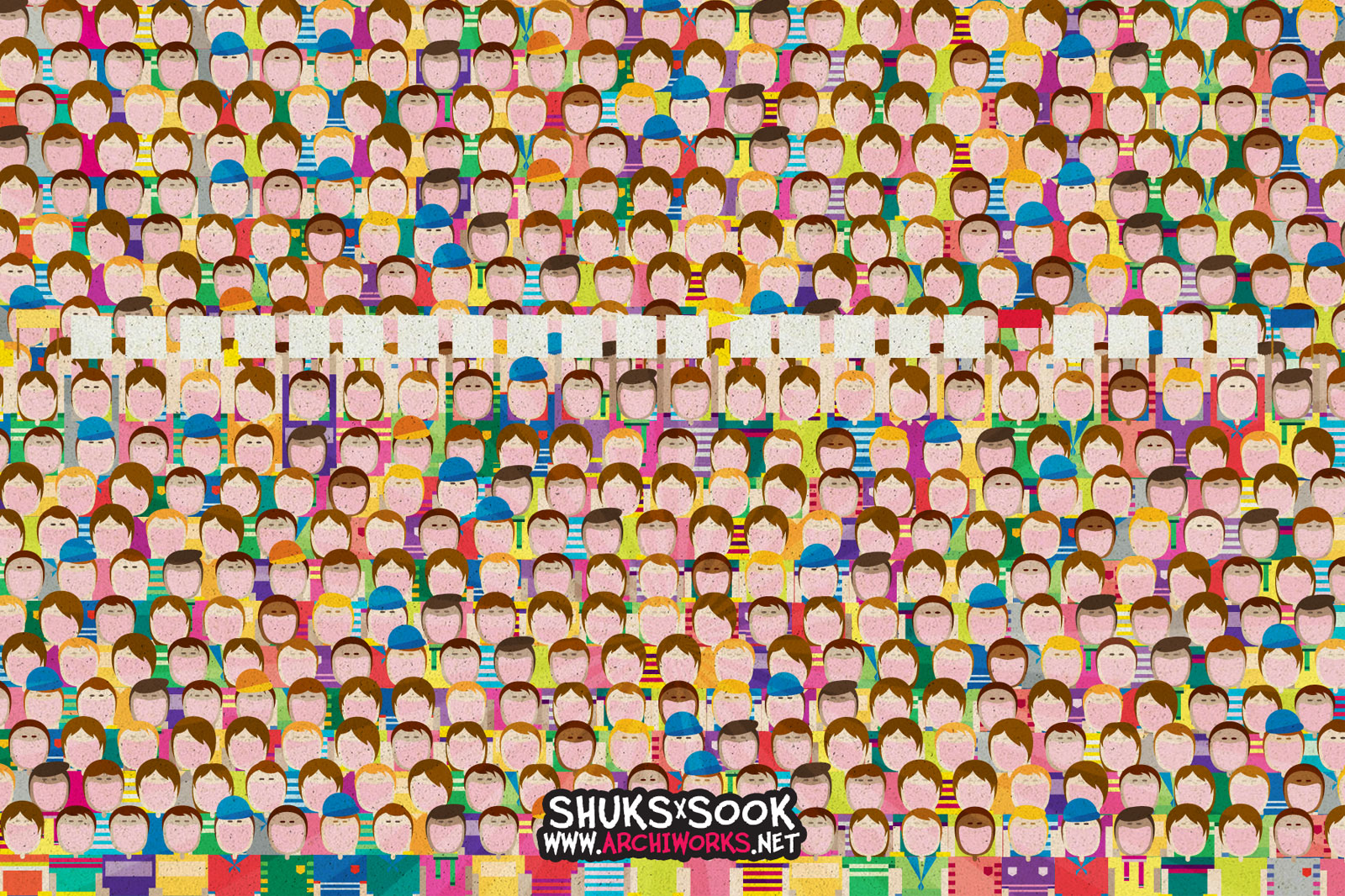 So there you have it! Now, which country are you supporting anyways? 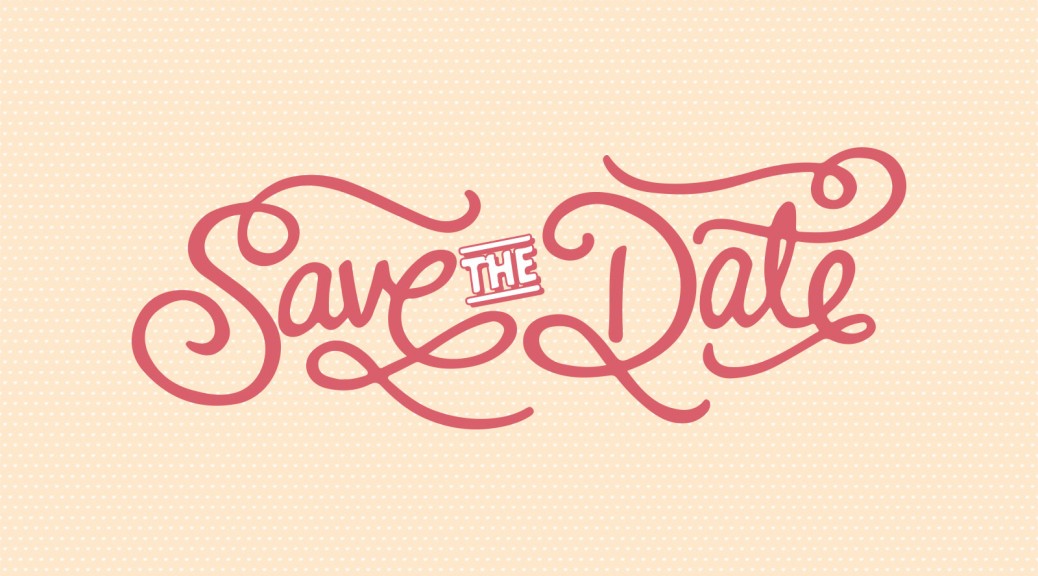 He asked, and she said yes… or was it the other way around?
However it happened, not long from now, in a venue relatively close by, SHUKRI & SOFEA invite you to attend our wedding celebration. 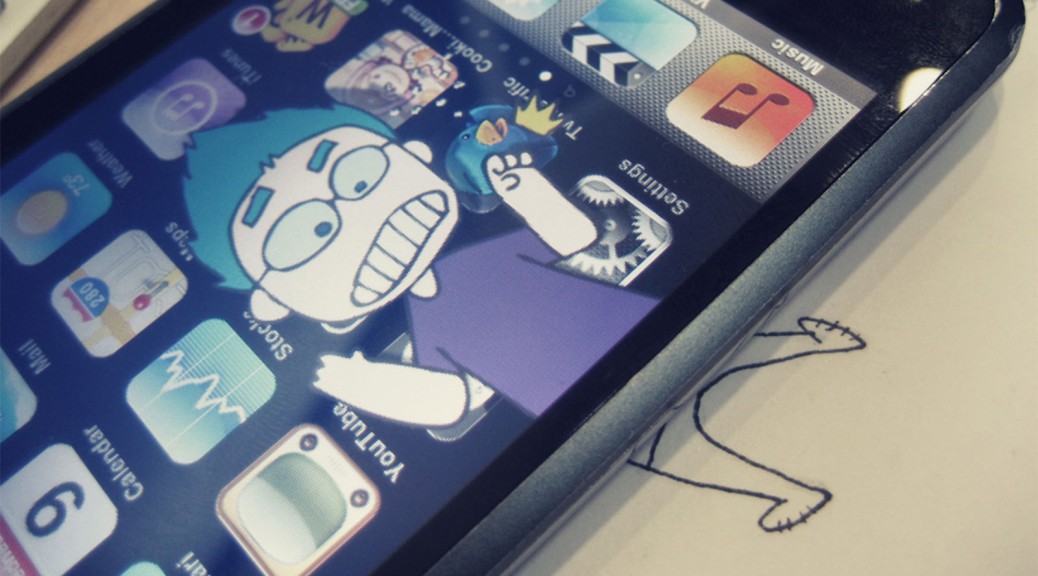 I got a feeling he will be back and get into trouble again soon as I’m gonna start working in the office again tomorrow! *sigh* 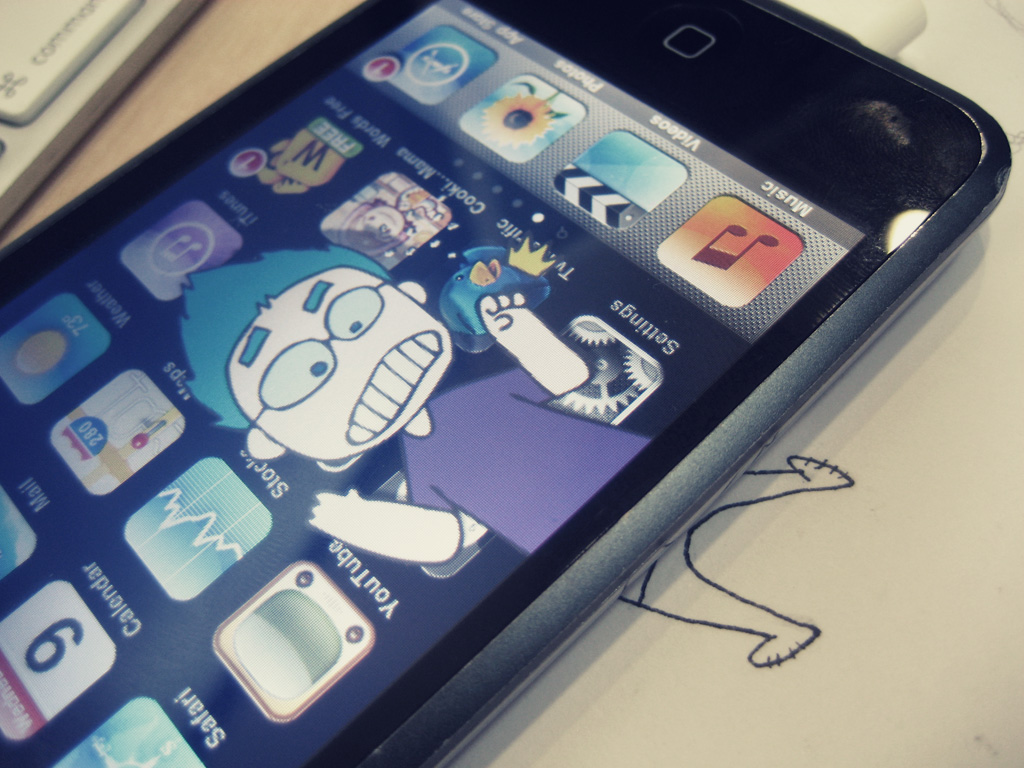 To everyone else, Happy Back-to-Work! 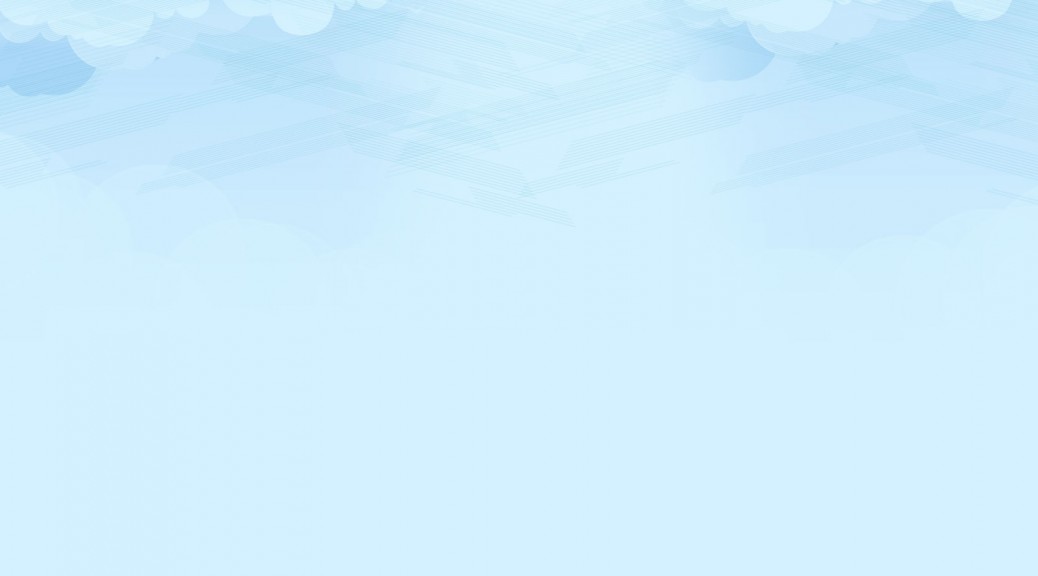 I have been handling MIX fm website for some time now. By the new year 2010 www.mix.fm website has been newly facelifted! *clap clap*

Here are the freshly designed elements: 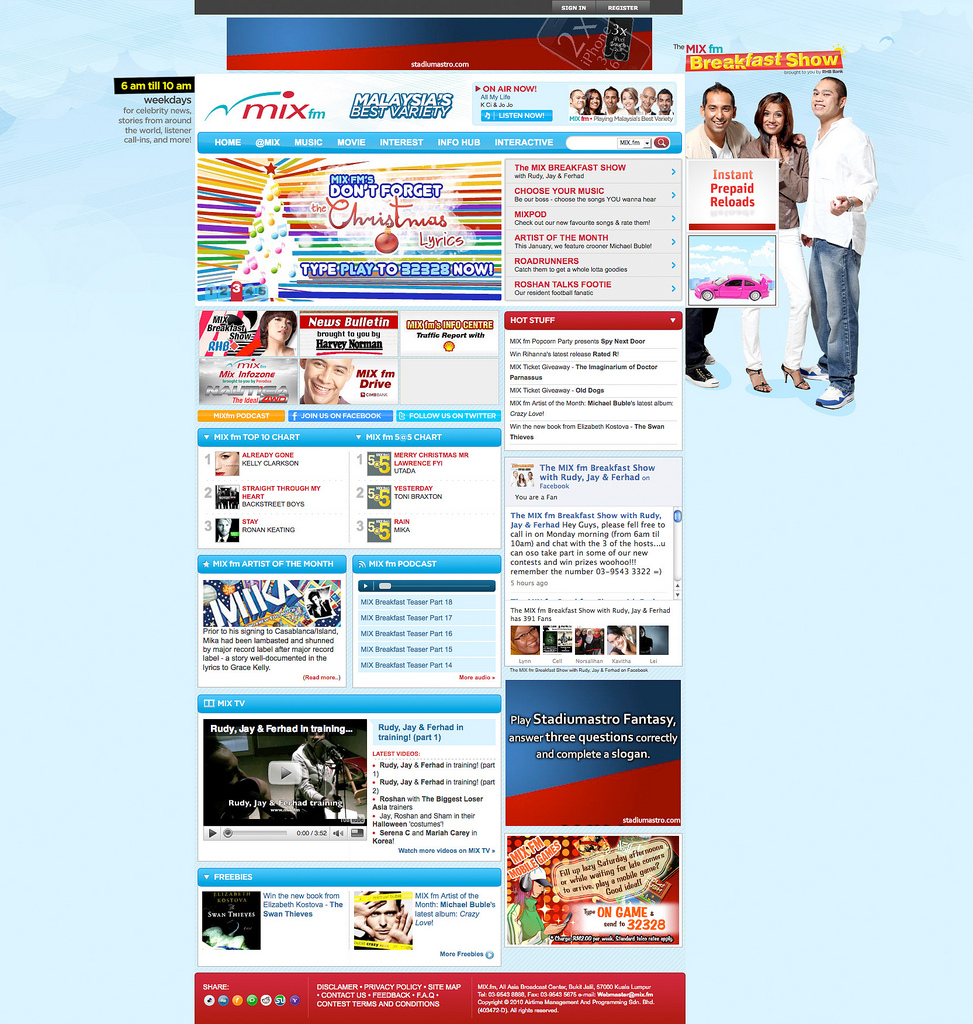 How about going to the website and see it in action!
..And oh, tune in to MIX fm daily on 94.5 FM in Klang Valley! 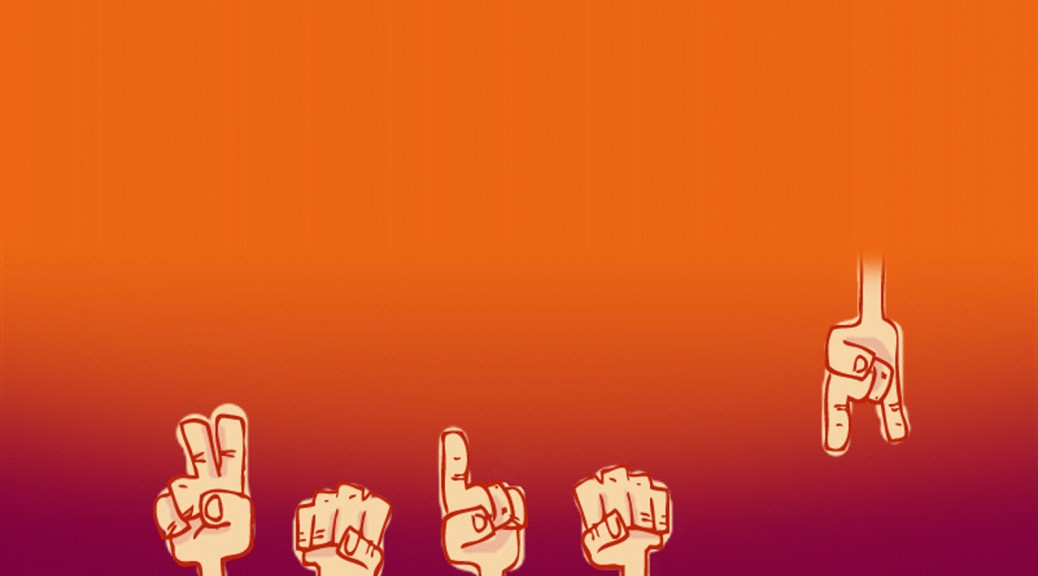 Last year was hell of a ride for me. However it ended quite well. I believe this year is going to be fantastic! Let’s hope so Well, this is for you! Have a blast twenty-ten!! 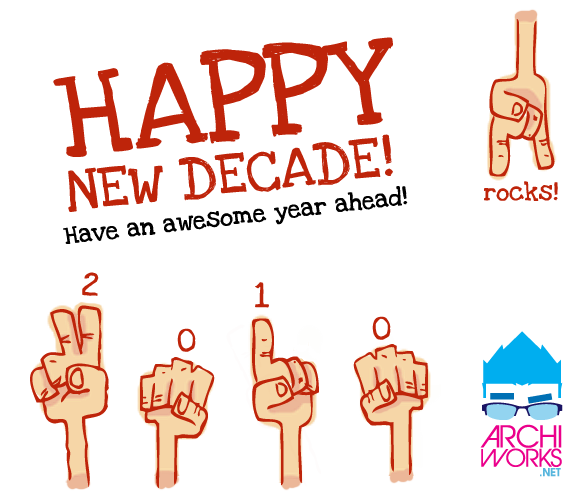 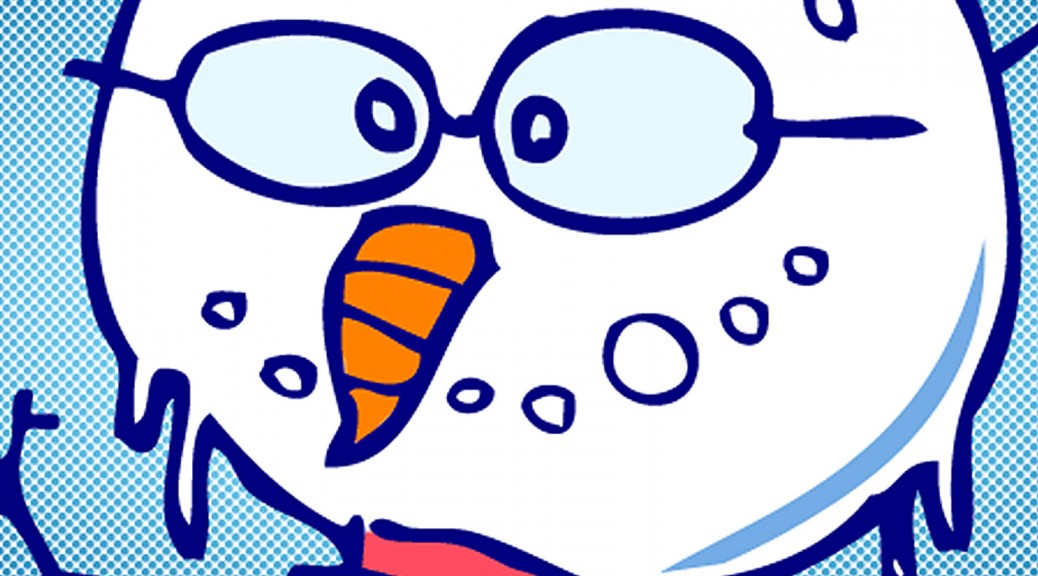 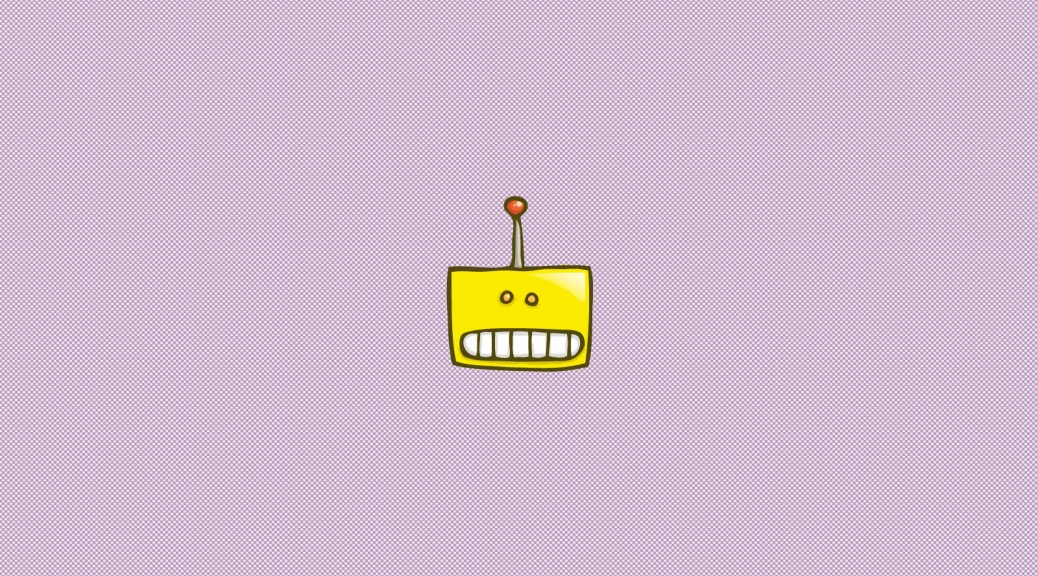 Let’s dance like a robot.
It’s the robodance dance!
This is the whole collective steps. 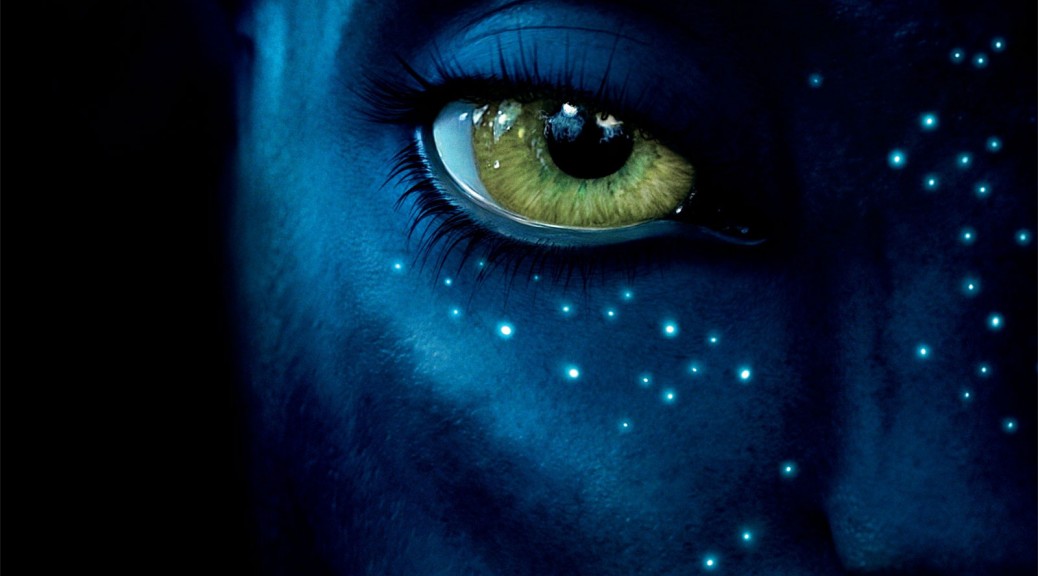 Scrap everything I planned to post today. I am too excited to review James Cameron’s Avatar movie! No, I haven’t really watch Titanic yet til now so I am not a fan.

It is certainly the movie event of the year! Avatar was incredible, superb, awesome and amazingly spectacular! Did I missed any word? That was my impression while watching it but when it ends, I am astoundingly speechless. It was the most “perfected” movie I have ever known to watch. Now I believe that it really took them 15 years to make.

If you have watched the trailer and you think it was nothing, I’d say you haven’t seen anything yet!

Just to create an unreal world was totally unreal! I mean, it was an amazing adventure to a realistically whole new world. The storyline had everything in it, literally. Whatever movie genre you could think of, love, sci-fi, war, action, etc they have it and compose it very well. Nothing is overdone.

I tried my best to critic on the bad side of the movie but I give up. To me there are none. Yes you could talk about the blue aliens called Na’vi but if they had designed them with one eye or something like that, it wouldn’t be as real for our human mind.

I won’t say much about the special effects, as it was a whole new level beyond imagination. Even though it seems like the Na’vi was all the same, the main characters were differentiate flawlessly. It’s really 15 years worth of a movie and 2 hours 45 mins most worth it of my life.

I feel complete. I’m relieved that now there’s a perfect movie that’s worth putting as my #1 favourite movie in my entire life. Now should I go and watch the 3D version eh?